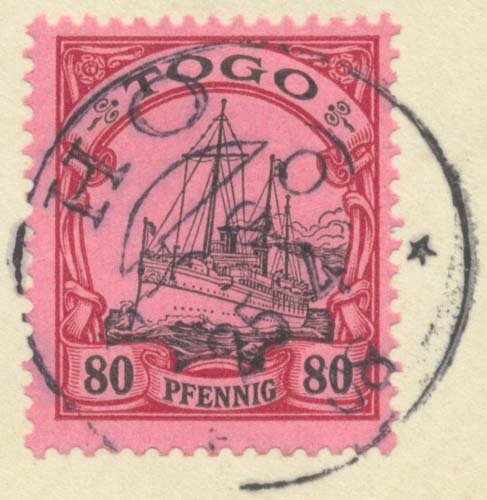 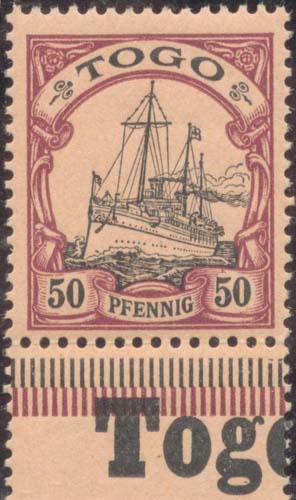 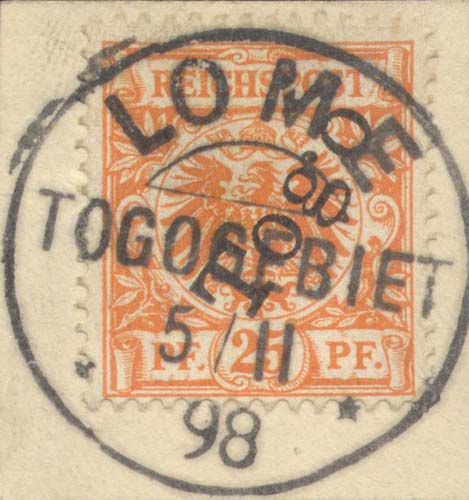 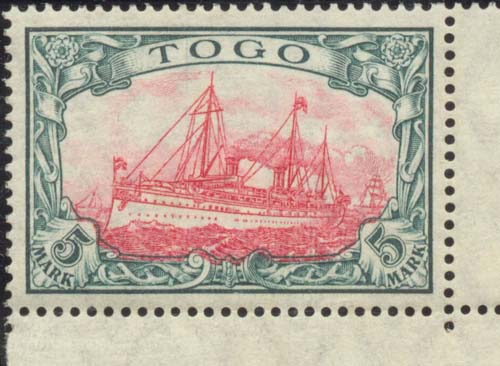 The erstwhile German colony of Togo lay on the northern shore of the Gulf of Guinea, the so-called Slave Coast. From its coastline which was 52 kms long (between 1 and 2 degrees longitude East) it extended northward from 6 degrees to 11 degrees latitude North with an average width of some 150 kms. In the West the colony bordered the British Gold Coast colony, in the East French Dahomey and in the North the French Sudan. It covered an area of 87,200 sq. kms (somewhat more than today’s provinces of Lower Saxony and North Rhine Westphalia taken together) and its population was estimated at about 1 million in 1914. The white inhabitants numbered some 350 of whom 320 were German. 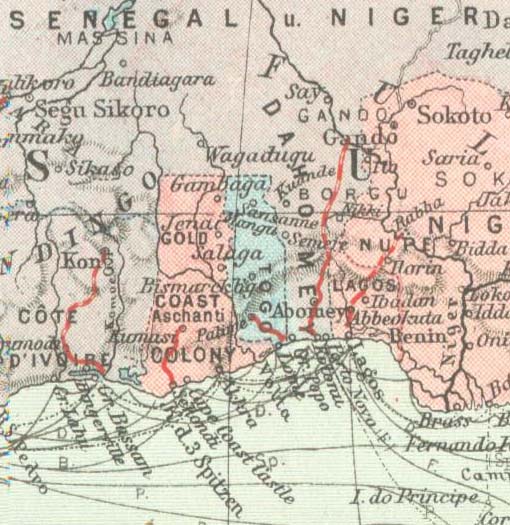