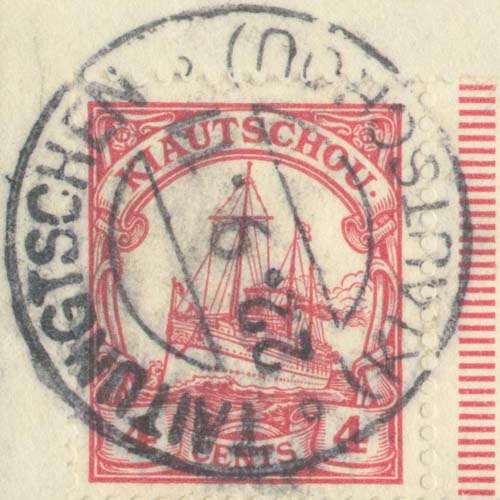 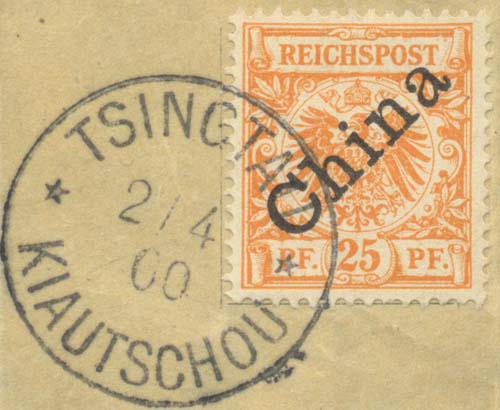 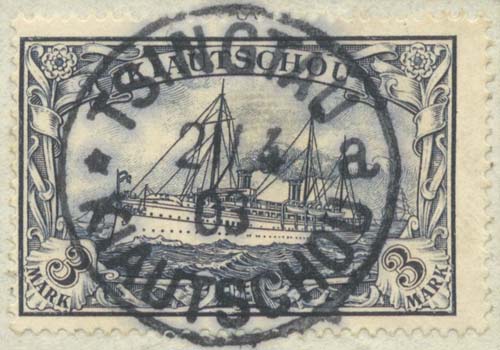 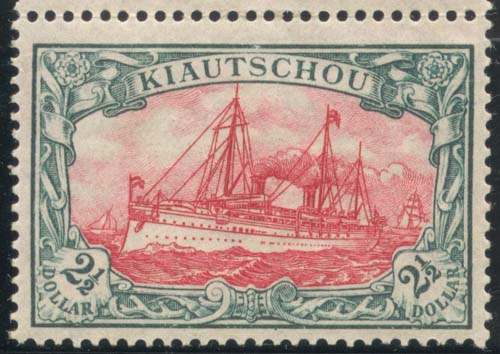 The “Yellow Sea” is bounded in the East by Korea and on the West by the Chinese Shantung peninsula. The bay of Kiaochow is situated off the southern coast of Shantung where latitude 36 degrees North and longitude 120 degrees East intersect, level with the southernmost point of Europe. In 1900 the area of water comprising the bay covered some 560 sq. kms and so corresponded approximately to the size of Lake Constance. However growing sand deposits caused the former port of Kiaochow to lie some 6 kms inland from the sea even at the time of German ownership.

The actual leased territory was confined to the two peninsulas which controlled access to the bay but included the islands in the bay itself as well as those situated alongside the peninsulas. The land area covered about 551 sq. kms i.e. nearly the same as the sea area. The leased territory is very mountainous and in the Lauschau hills reaches heights exceeding 1100 m. The climate is well suited to Europeans.

At the time of the occupation Tsingtau was a small fishing village. In 1891 four military camps for a garrison of 3000 men were set up in its proximity. At the start of the lease in 1897 the territory had 83,000 inhabitants. Development of Tsingtau and the building of the Shantung Railway contributed to a rapid increase in the population. The area flourished and by 1914 had some 340,000 inhabitants.